From Mouths of Babes
A celebration of parenting with Katrina Roe 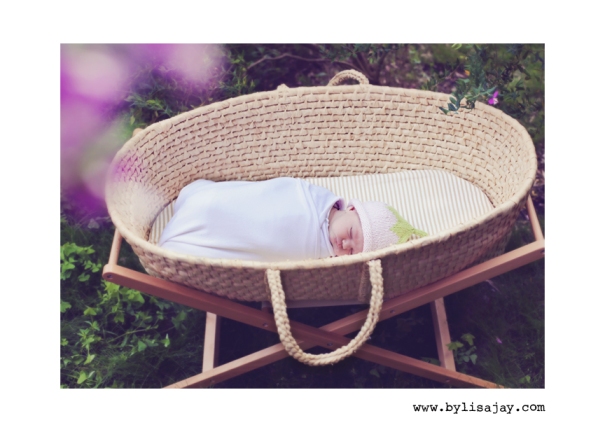 You can see the collection here.

Posted by katrinaroe in Uncategorized 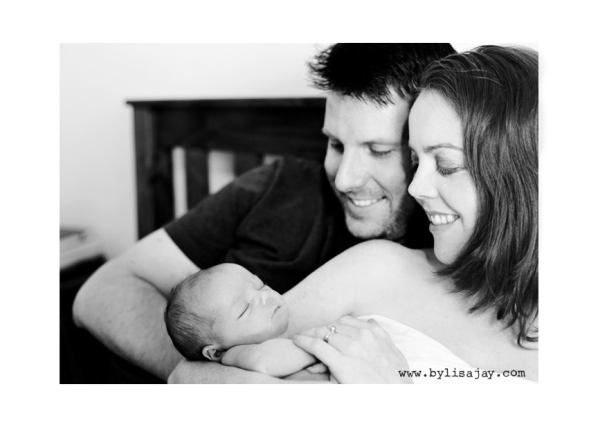 It’s been nearly nine months since I put pen to paper.  Or fingers to keyboard.

I just wasn’t able to write during the last 9 months.

Initially it was because of the morning sickness.  I was just so sick every night that as soon as Birdy was in bed, I passed out from exhaustion.  If I didn’t go to sleep, I started vomiting.

Then as the pregnancy progressed further, (we got through the dreaded 12 week ultrasound without any bad news!), we started to wonder if maybe this pregnancy would actually result in a baby!  But I still didn’t really dare to hope.  And I just couldn’t bring myself to write about it.  What if I wrote about the pregnancy and then something went wrong?  Then I would have to write about that too.

So I stayed quiet.  At least on this blog.  I kept thinking that when the time was right, I’d start writing again.  But I just couldn’t bring myself to do it.  After sharing so much of my last 6 failed pregnancies, I decided to keep this one to myself.  It was like there was just too much at stake. Too much going on emotionally. And if I can’t share openly what I’m really going through, then why write anything at all?  If a blog is going to be anything, it should at least be personal.  And real.

So here we are now.  At the end of a three-and-a-half-year heartache and the beginning of a whole new little miracle.

Molly Jean Macdonald Roe was born on November 21 at 8.40pm after a fantastic birth.  I looked at her in amazement.  “You’re real,” I said as I held her in my arms for the first time.  “And you’re alive.  And you’re perfect.”

But more about the birth later.

For now, we’re just all enjoying the fact that she’s here.